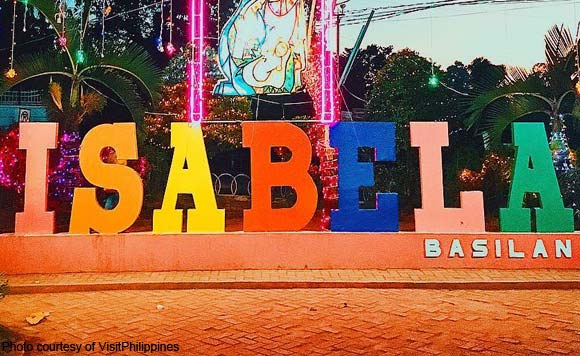 The ruling Dy and Albano political clans secured their hold in the province in the mid-term polls.

Already accounted for is 97.98 percent of votes from 804,364 people who cast their ballots on Election Day, out of 1,050,681 registered voters at the Commission on Elections’ office in the province.

The Dys, however, have nine “in-the-bag” positions with Governor Faustino “Bojie” Dy III as the frontrunner in the vice-governor post with 483,392 votes against former governor Maria Gracia Cielo Padaca, who garnered 166,972 votes.

Benben Dy, son of the late Gov. Benjamin Dy, was the first-ranked elected councilor in Cabatuan.

In the 5th District, Dondon Dy also won as provincial Board Member anew.

In Jones town, however, Victor Dy is tailing front-running Gaylord
Gumpal in the race for vice mayor, 9,027 to 10,812 votes, with two
more villages unaccounted for due to the snatching and burning of a
vote counting machine (VCM) in Sta. Isabel village on Tuesday morning.