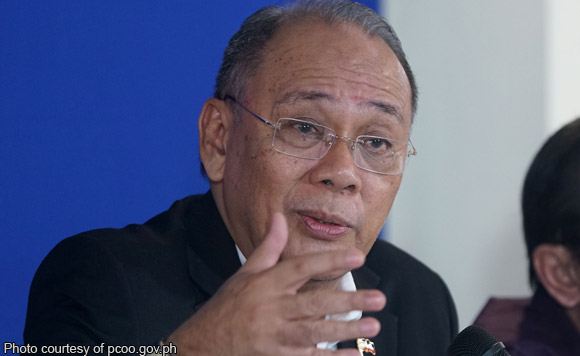 Presidential spokesperson Ernesto Abella, however, said the government cannot issue a categorical statement on Hapilon’s reported flight because it has yet to be confirmed.
“For now, all of these remain raw information, requiring validation by the AFP and various security agencies of government,” he said at a press briefing.

“Granting that this is true, it would be a clear sign of his cowardice because he abandoned his companions and has run away from the battle,” Abella added.

Hapilon’s supposed flight will also confirm reports that there is infighting within the Maute group, the Palace official said.

“It may be a matter of time before they disintegrate or self-destruct,” Abella said.