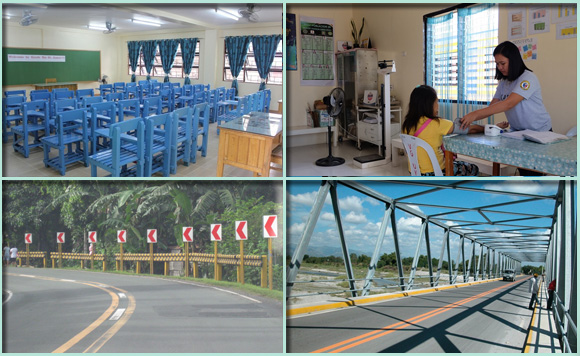 The House Committee Appropriations on Sunday lamented that nearly all government agencies have suffered significant budget reductions in the cash-based budgeting scheme indicated in the proposed P3.757-trillion national budget for 2019.

Nograles said he recognizes the good concept of the cash-based budgeting scheme since it’s “more systematic” and “imposes fiscal discipline” than the current obligation-based budgeting.

But the Davao City-based solon stressed that although the cash-based budgeting is a good concept, next year is not the right time to impose the said policy.

“Hindi ako ready na sabihin na tama yong tumutol sa cash-based… maybe in the future kapag naka catch up na talaga ang mga department and agencies, then maybe that’s the time to do cash based as a policy but right now, it is not the right time,” said Nograles.

On Saturday, Nograles announced that his panel will suspend the budget deliberations for the proposed 2019 national budget until further notice. The budget measure was submitted by President Duterte during his State of the Nation Address last month.

Nograles explained that majority his colleagues have declared their opposition over the cash-based budgeting scheme submitted by the Development Budget Coordination Committee (DBCC).

“Since the House position is to revert to obligation-based budgeting, we will give time to the DBCC to make the necessary changes,” Nograles said.