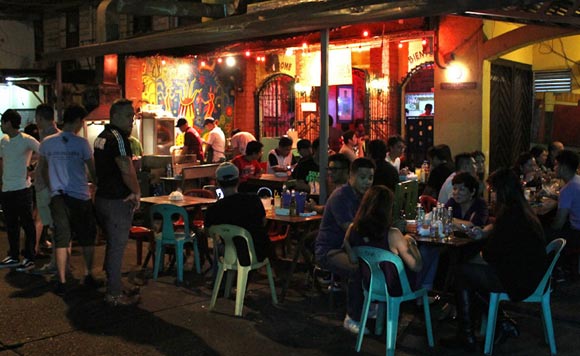 President Rodrigo Duterte said he would not hesitate mowing down istambays or bums drinking on the street in squatter’s areas to discourage loitering in public.

“I will not hesitate really to use what I would like to happen. I said I do not like to see it, it is not good for the people. I will use the kind of language I want,” he added.

In a speech, Duterte said that he wanted to replicate what he has been able to enforce in Davao, no loitering and curfew, which was continued by his daughter