Duterte taking Australia’s warning on post-Marawi regrouping of IS forces: Military is ready 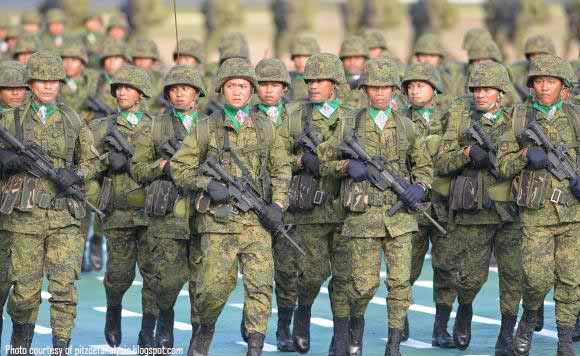 Malacanang on Monday assured that state security forces are “able and willing to deal” with new threats of any terrorist group, following warnings that jihadists loyal to the Islamic State (ISIS) could seize another area in the country.

Presidential Spokesperson Harry Roque made this remark after Australian Ambassador to the Philippines Amanda Gorely was quoted saying that terrorists behind the Marawi siege are regrouping and are intending to strike again elsewhere.

“We are of course monitoring the situation. We are able and willing to deal with any new threats,” Roque said in a Palace briefing.

Roque also pointed out that Gorely’s statement merely verified what the Armed Forces of the Philippines (AFP) already knew, which also led to the decision to extend martial law in Mindanao until the end of 2018.

“I think that has been a shared view of our Armed Forces which prompted in fact the decision to extend martial law in Mindanao,” Roque said.

“But I think this latest statement of Australian ambassador only verifies what we already know that they are regrouping and recruiting more people,” he added.(PNA)