Duterte: Not all Mindanao moros are our enemies 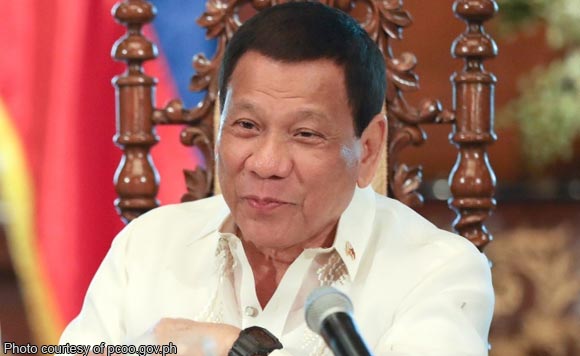 President Rodrigo R. Duterte on Wednesday said he saw a need for more Moro members in the police force.

“Not all the Moro of Mindanao are our enem(ies),” Duterte said in his speech during the graduation of the Philippine National Police Academy (PNPA) “Maragtas” Class of 2018 in Silang, Cavite.

Duterte said he wants diversity in the police force, saying Moros deserved to be “included” in peacekeeping duties to maintain peace and order in the Philippines.

“So maybe next time there should be a percentage of the Moro people joining PMA or the PNPA. We need them. As a matter of fact, kailangan talaga natin sila (we really need them),” Duterte said.

”We cannot govern this country by just selecting from the other provinces without looking towards Mindanao,” Duterte said.

Duterte said aside from Moros, he said there should be more policemen divided among other tribes.

”Not only the Moro, but as a matter of fact, it should be divided among tribes, Ilocano, Bisaya…that ought to be the Philippine National Police,” Duterte said.

Duterte, meanwhile, expressed hope that he would have the funds to enlist more officers.

“I hope by the next batch or the next — the one coming up for this generation, I will have the money to give you to enlist more police officers,” he said.‘ (PNA)

Babes Singson, 33 others charged for plunder in GenSan road scam

House wants Mindanao to have 1/5 of budget