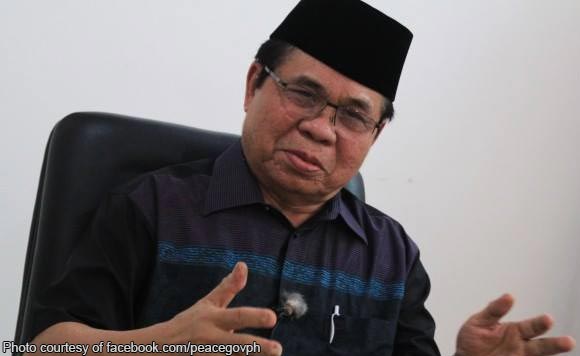 President Rodrigo Duterte said he has to consult first with Bangsamoro government interim chief minister Al Haj Murad Ebrahim before coming out with a final decision on whether he would transfer Agriculture Secretary Emmanuel Pinol to Mindanao Development Authority (MinDA).

“Until after I shall have talked to Murad. Eh baka hindi niya tanggapin doon? Tapos ba ‘yung… What are you messing up with the…?” Duterte told reporters Thursday night in Malacanang after Pinol offered to quit as the Department of Agriculture (DA) chief.

In his courtesy resignation coursed through Senator-elect Christopher “Bong” Go, Pinol said he could be reassigned to any agency where he could be effective, such as MinDA.

“I want the Moro happy. We have promised everything and I want as early as I can complete it during my term. Kaya bilisan ninyo at use whatever your legislation would want about Liguasan Marsh and the others,” Duterte said.