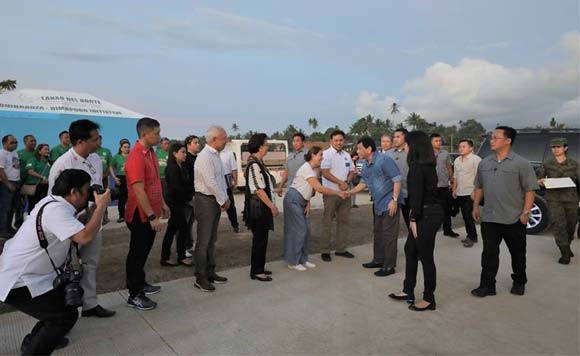 Along with other officials, The State chief led the ground breaking of the new bridge in Lanao del Norte.

Said infrastructure is said to reduce land travel time from 2 hours to 7 minutes which will promote economic activities in the areas.