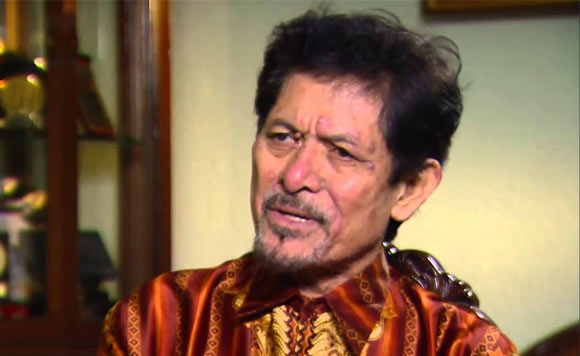 President Rodrigo Duterte has expressed belief that Nur Misuari, founding chairman of the Moro National Liberation Front (MNLF), would not do anything foolish as the government would soon start the implementation of the Bangsamoro Organic Law (BOL).

Misuari’s MNLF faction did not participate in the crafting of then Bangsamoro Basic Law (BBL), which is now called as the Organic Law for the Bangsamoro Autonomous Region in Muslim Mindanao despite effort by the government for his group to participate. Duterte signed the law on July 26.

“Nur is just biding his time. I do not know his real intention. But ako I trust that Nur would not do anything that’s foolish,” Duterte said in a speech in Bukidnon where he led Friday the inauguration of a drug rehabilitation facility.

“Alam naman niya na ako talaga surrender ako. I really want peace because even if we want — sabihin ko sa inyo that we are ready and you have the everything in place, I do not want to wage a war against my own countrymen,” he added.

It could be recalled that Misuari allegedly masterminded the Zamboanga siege in September 2013.

His followers tried to raise the their flag in Zamboanga City.

Over 200 people died and tens of thousands of residents were displaced due to the attack.