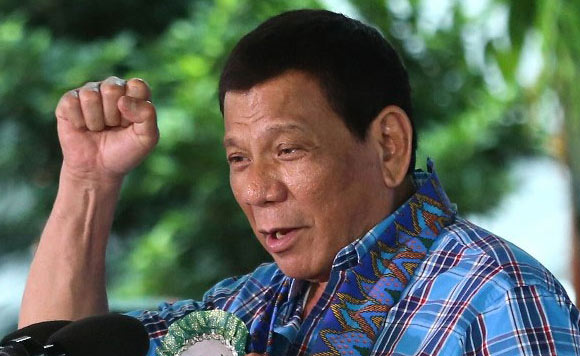 President Rodrigo Duterte has tasked the government prosecutors to ensure that there will be conviction of the suspects in the 2009 Maguindanao massacre this year, an official said Friday.

No one from the nearly 200 suspects in the Maguindanao massacre have been convicted so far by the Quezon City Regional Trial Court, which has been handling the multiple murder charges.

Recently, Judge Jocelyn A. Solis-Reyes had granted a three-hour furlough to detained former Autonomous Region in Muslim Mindanao Gov. Zaldy Ampatuan, one of the prime suspects in the Maguindanao massacre.

Ampatuan attended the wedding of his daughter at the Sofitel Philippine Plaza Manila on August 21.

The families of the victims of the Maguindanao massacre have been criticizing the decision of the court.

Ampatuan was one of the principal suspects in the gruesome killing of 58 individuals, mostly journalists, on Nov. 23, 2009 in Ampatuan, Maguindanao.