Duterte claims a Cabinet member was also molested by priests: Kababata ko, one of the brightest din 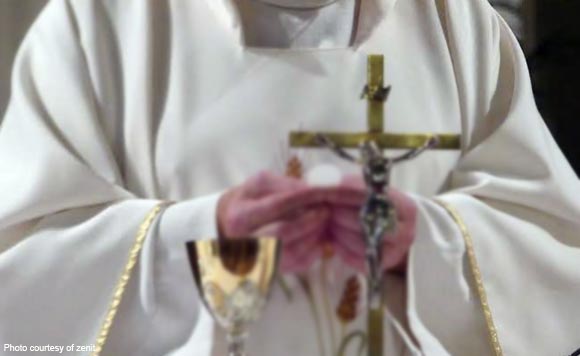 0 119
Share
Want more POLITIKO News? Get the latest newsfeed here. We publish dozens and dozens of politics-only news stories every hour. Click here to get to know more about your politiko - from trivial to crucial. it's our commitment to tell their stories. We follow your favorite POLITIKO like they are rockstars. If you are the politiko, always remember, your side is always our story. Read more. Find out more. Get the latest news here before it spreads on social media. Follow and bookmark this link. https://goo.gl/SvY8Kr

President Rodrigo Duterte claimed that he was not the only victim of sexual abuse by Catholic priests in his Cabinet.

Duterte did not mention the victim’s name but he hinted that he was a childhood friend and one of the brightest in his Cabinet.

Duterte had previously claimed that the now deceased Fr Mark Falvey SJ had abused him and several other students in his high school batch at Ateneo de Davao.

In 2017, the Society of Jesus agreed to pay $16 million to settle claims Falvey sexually abused at least nine children in Los Angeles from 1959 to 1975.