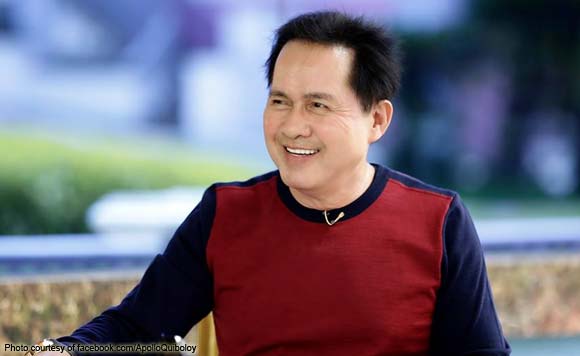 President Rodrigo Duterte has wished that he has the “power” to stop corruption in government the same way that his friend evangelist Apollo Quiboloy was able to “stop” a strong earthquake in Mindanao.

“If I can only have that power doon sa mga kurakot na ‘stop.’ Kasi alam mo dito ang Pilipino hindi mo talaga madala sa pakiusap. The Filipino paradigm about his — a lot of them go to politics to make money, that’s the only thing that they do,” Duterte said in a speech in Davao City Friday night, November 22.

He made the statement after saying that he believes Quiboloy, head of the Davao City-based Kingdom of Jesus Christ, when the latter claimed that he was the one who was able to stop the magnitude 6.6 earthquake late October in Mindanao.

“Well, I believe in Pastor Quiboloy. When he says that — the man, he said that, ‘Stop.’ Eh kung nag-stop eh ‘di — what’s the, what’s the trouble? So stop it. Eh kung nagkataon talagang nag-stop,” Duterte said.