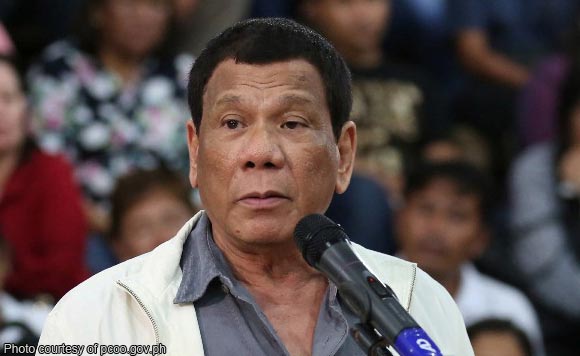 President Rodrigo Duterte is asking Filipinos to pray to God that he lived long enough to finish his term in 2022 unless they wanted Vice President Leni Robredo to take over.

Duterte said he needed these prayers to help repel prayers by priests who wanted him dead.

Duterte has blamed bishops and priests for making him attack the Catholic Church and ridicule its teachings. Duterte claimed bishops and priests not only spurred the public to join protest rallies seeking is ouster, they also told Catholics during homily that they were praying hard for the immediate death of the president.