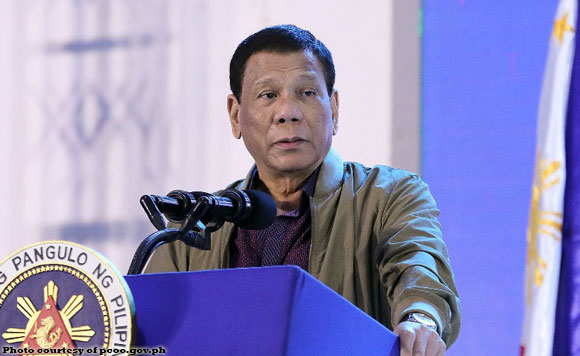 Valesco, who took his oath of office on February 21 before (1st District) Rep. Celso Lobregat, has expressed his gratitude to President Duterte for the trust given him and appointment as city councilor.

Valesco will attend his first session on March 5, the first Tuesday of the month.

Valesco is seen as a seasoned local legislator having served as city council member for three consecutive terms from 2007 to 2016.

Abubakar was appointed by Duterte last year as tourism regional director and later as assistant secretary of the Department of Tourism.(PNA)

Mayor Climaco thanks Zamboangueño for city-wide clean up drive