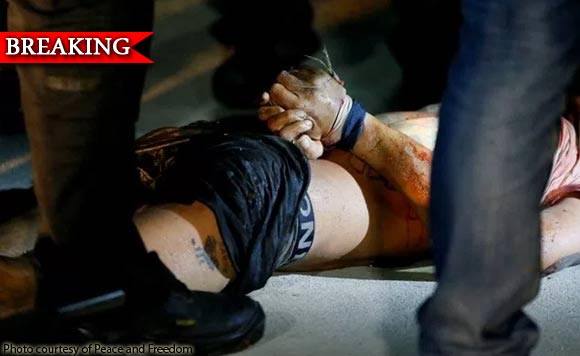 President Rodrigo Duterte has admitted that his only sin is the extrajudicial killings in the country.

“Ako I will talk to… a political exercise now. What are your sins?” the chief executive asked referring to Senator Francis Pangilinan who he criticized for being behind the Juvenile Justice Law.

In May, the Philippine National Police said 4,251 drug suspects had been killed between July 1, 2016 and April 30.

However, this was much lower than the Human Rights Watch’s estimate of “more than 12,000” individuals who died in the government’s anti-illegal drug operations.

Matira ang matibay! Mayor Climaco to face 2 other contenders in May 2019 polls?