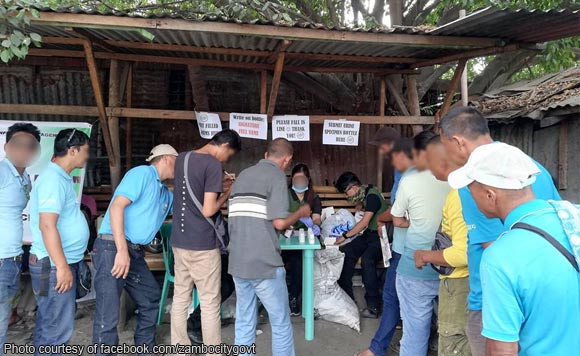 “Initial report from the field showed that out of the 484 drivers who took the drug test, 19 were found positive of shabu,” the local government said.

Drug test areas were established in Magay, Plaza Pershing and KCC among others.

Drivers of the public transport vehicles in the east coast area would also undergo similar drug test this April, the city government said.

Targets of the drug test procedure are drivers of passenger vans, motorcycle and jeepney drivers among others, it said.