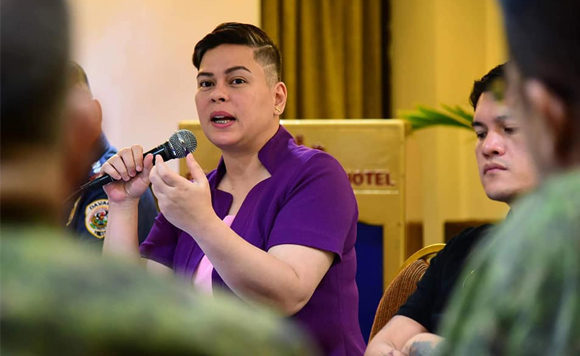 Davao City Mayor Sara Duterte-Carpio said Monday, November 9, that the Safe Davao QR (DQR) registration for individuals will resume soon while for establishments, it will be on Wednesday, November 11.

The local chief executive said the developers had made separate DQR registration links for the establishments and individuals to tame the heavy web traffic, which overwhelmed the system in the past.

“The link for establishments will be up on Wednesday. Establishment registration can then resume. The individual registration will follow but we will just give an official advisory,” she said.

The system’s developers earlier sought Duterte-Carpio’s permission to take down the DQR registration site temporarily after it was overwhelmed by people who want to access the site at the same time.

A total of 360,000 individuals have already registered from October 31 to November 4 before the site was taken down for maintenance, the mayor said.

But the general list of offices and establishments that need to implement DQR scanning will have yet to be released this week.

The list is needed to also give a heads-up to the offices and establishments as not all are required to do so, Duterte-Carpio said.

Under the mandatory DQR implementation, which will start on November 23 and is primarily aimed to hasten contact tracing in the city, only establishments that can be considered as spaces where possible close contact can take place will be required to enforce its use.