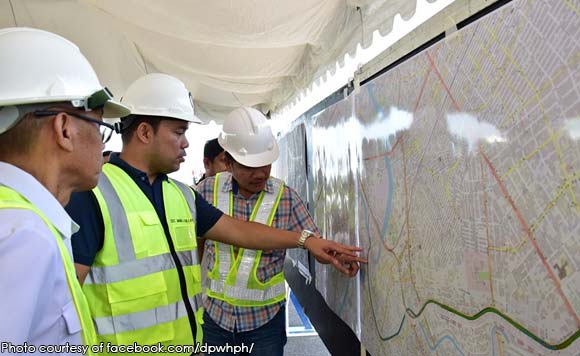 The Department of Public Works and Highways (DPWH) has inaugurated the Japanese-funded P778-million Tagoloan River Basin subproject in Misamis Oriental.

“We have been working with the Philippines since the 1970s to build its capacity on disaster resiliency. As an equal partner towards development, we make sure that JICA also shares Japan’s experience and knowhow in design, planning, and execution to ensure sustainability,” said JICA Philippines Chief Representative Yoshio Wada.

The Japanese official said the Tagoloan flood control subproject has involved local governments and communities in operating and maintaining the flood structures and were part of flood mapping exercises and flood and evacuation drills.

The project consists of flood protection and dike revetment structures and drainage improvement, as well as non-structural measures such as flood risk maps and capacity building on operations and maintenance and disaster awareness.

A study shows that the project may reduce the flood inundation area by 153 hectares or 1.53 square kilometers, JICA said. #