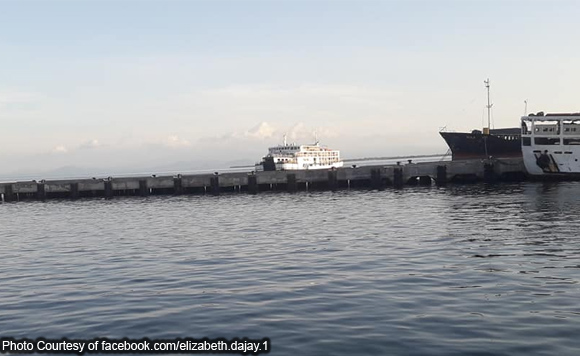 ZAMBOANGA CITY — The Department of Transportation (DOTr) has chosen the local port as one of the country’s pilot areas in the campaign to eliminate scalping activities.

Jerzel Gesulgon, Philippine Ports Authority (PPA)-Zamboanga operations chief, said Thursday that DOTr Secretary Arthur Tugade issued a marching order to pilot test Zamboanga port in the fight against scalping, which is not only a problem here but in almost all ports nationwide.

Gesulgon said a team from DOTr headed by Undersecretary Fernando Juan Perez was in this city recently and met with representatives from the different agencies concerned like the PPA, Philippine Coast Guard, Maritime Industry Authority, police, local government, and the shipping companies.

Gesulgon said issues and concerns were discussed along with solutions and measures to prevent scalping.

He said scalping thrives in the local port because the tickets do not bear the names of the passengers coupled with the capability of scalpers to harass ticketing employees of shipping companies.

He said the scalpers buy tickets on behalf of the passengers, and some tickets bore incomplete names which are some issues favorable to scalping.

At present, a passenger is required to be present at the shipping firm outlet in purchasing a ticket for a boat ride from this city to nearby provinces.

The local port is one of the busiest wharves in the country as it serves as the gateway to several provinces aside from major cities in the southern part of the country. (PNA)