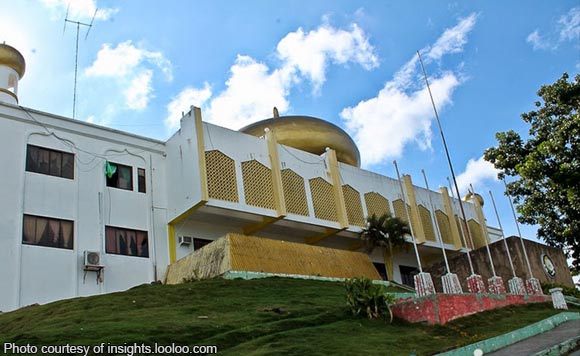 The Department of Tourism (DOT) together with the Philippine Tour Operators Association, Inc. (PHILTOA) is eyeing Tawi-Tawi to be one of the major tourist destinations in Mindanao.

Bangsamoro government said DOT and PHILTOA representatives recently visited Tawi-Tawi as part of the development of tour offerings in the region.

“The trip was meant to help the local tourism of Tawi-Tawi. It aims to change the wrong perception about the province and to showcase the beauty of its islands,” the regional government said.

“It is expected that the support of the PHILTOA will help encourage local and foreign tourists to visit Tawi-Tawi,” it added.

Tawi-Tawi is part of the Bangsamoro Autonomous Region in Muslim Mindanao (BARMM).

The Bangsamoro government said that the southernmost province of the Philippines is an ideal and safe tourist destination as it is not prone to storm, earthquake and floods.

Among its main attractions are the Bongao Peak and the Panampangan Island, the longest sandbar in the Philippines.

The PHILTOA is the largest association of registered inbound and domestic tour operators in the country. It considers the BARMM and Region IX as the best gateway in Southern Philippines to connect with the rest of the ASEAN region.

Ex-MILF fighters ‘heroes in their own right’, says Galvez