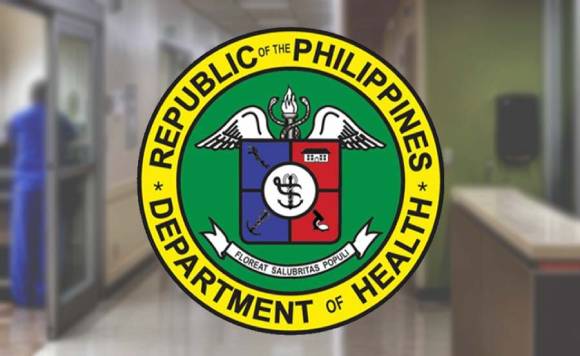 The Department of Health (DOH) is coordinating with the Bangsamoro Autonomous Region in Muslim Mindanao (BARMM) for the contact tracing of Filipino Muslims who participated in the tabligh in Malaysia recently following reports of coronavirus disease infection by some of the attendees.

According to the National Commission on Muslim Filipinos (NCMF), 215 Filipinos attended the tabligh, an Islamic preachers gathering held from February 27 to March 1.

Bangsamoro Inter-Agency Task Force on COVID-19 Spokesperson and Cabinet Secretary Mohammad Asnin Pendatun has said that they have already the names of some of the participants in the tabligh.

He said the other participants submitted themselves and are practicing self-quarantine.

But Bangsamoro Minister of Health Dr. Saffrullah Dipatuan admitted that it was not clear whether all the participants from the Philippines were in attendance at the said gathering.

The BARMM IATF has been in contact with the NCMF as well as the Government of Malaysia for the names of the participants.

The task force also asked those who submitted themselves to provide the names of other participants they know.