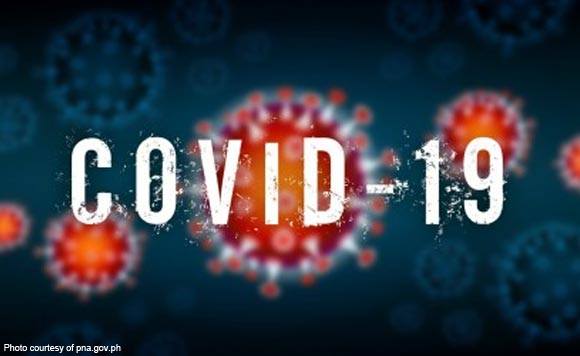 BUTUAN CITY – The Department of Health in the Caraga Region (DOH-13) on Monday confirmed the first case of 2019 coronavirus disease (Covid-19) in the region.

The patient, a 68-year-old male, has pre-existing medical conditions and is a resident of this city. He is currently admitted at the Caraga Regional Hospital in Surigao City and in stable condition, the DOH-13 said in a press release.

Llacuna said the patient was immediately listed as a person under monitoring (PUM) and underwent home quarantine procedures.

During the quarantine period, the patient showed Covid-19 signs and symptoms and was admitted as a patient under investigation (PUI), he said.

“I would like to remind the public that this is something that we need to take seriously. Follow the policies set by the government and by DOH. Remember to practice physical distancing, hand hygiene, cough etiquette, boost your immune system, and avoid sharing unverified news,” Llacuna said.

The Regional Epidemiology and Surveillance Unit (RESU) of DOH-13 has already initiated contact tracing of persons who interacted with or were in close proximity with the patient including the patient’s flight details, Llacuna said.

DOH-13 also reported that it has provided technical assistance to the city government of Butuan in the conduct of the rapid testing (immunologic method) for the PUIs admitted in the city hospital annex or the designated PUI center in the area.

The agency said a number of reactive samples were found but these required confirmatory testing using the Covid-19 RT-PCR that will be administered by the sub-national laboratories, such as the SPMC in Davao City.

“Rapid test kits will measure antibodies present but not the viral load which is why a confirmatory RT-PCR based test is still required. The samples from the rapid tests taken will be brought today to SPMC for confirmatory testing,” DOH-13 said. (PNA)

Pastor arrested for holding mass worship despite ban on gatherings