DOF to form TWG to help Bangsamoro gov’t on its finances, budget 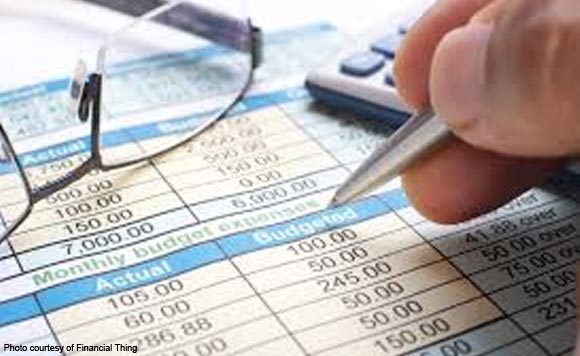 The Department of Finance (DOF) is set to form a technical working group (TWG) to assist the Bangsamoro government to initially run its finance and budget departments.

Finance Secretary Carlos Dominguez III has ordered Finance Undersecretary Gil Beltran to create the TWG together with the Department of Budget and Management (DBM); Bureaus of Customs, of Internal Revenue (BIR) and of Local Government Finance (BLGF); and the Commission on Audit (COA).

Dominguez made the directive during a meeting Friday, August 2, at the DOF office in Manila and this was also attended by Presidential Peace Adviser Carlito Galvez Jr.

The DOF co-chairs with the BARMM minister of budget, finance and management the Intergovernmental Fiscal Policy Board (IGBF), which is designed to address revenue imbalances and fluctuations in the regional financial needs and revenue-raising capacity of the BARMM government.

The other IGBF members are the DBM, Department of Trade and Industry (DTI), National Economic and Development Authority (NEDA) and other BARMM appropriate ministries.

During the meeting, Galvez noted that among the challenges faced by the BARMM are the ineffective budget planning and programming system that it inherited, as well as its weak accounting and reportorial capabilities and lack of oversight and internal auditing safeguards.

He also underscored the need to hire lawyers, accountants and technical personnel to assist BARMM government officials in transitioning to an autonomous setup.

Dominguez said the Asian Development Bank (ADB) could also be tapped to provide the technical assistance and capacity building support necessary to help the DOF and Bangsamoro Transition Authority (BTA) in this effort.

Over P8M in firearms in Zamboanga Sibugay unlicensed, issued to retired or dead barangay captains