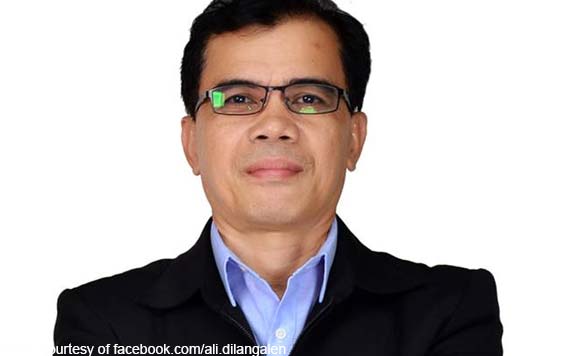 The state-run Cotabato Foundation College of Science and Technology (CFCST) in Arakan, North Cotabato, has a new school president.

Dilangalen was the head of CFCST extension in Pikit, North Cotabato.

Dilangalen was chosen from among five applicants who underwent a series of interviews from a panel of officials from the Department of Science and Technology (DOST), National Economic Development Authority (NEDA), and representatives from Congress, faculty and students and the Commission on Higher Education (CHED).

“The biggest challenge for me is the dwindling student population,” Dilangalen said in an interview.

Dilangalen said he will also address the problems facing the school’s faculty, some of whom are being complained by students for frequent absences.

On his first day in office, Dilangalen met with the members of the school board, faculty and students to solicit their support. (PNA)