Didn’t lose your finger to a firecracker? Thank the President — Nograles 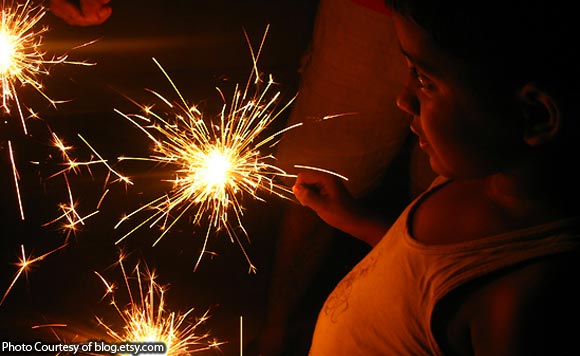 In a statement, the Davao City congressman said the lower incidence of injuries “proves that Filipinos have now embraced President Duterte’s brand of discipline and leadership.”

“It shows that, more than ever, Filipinos are now willing to follow directives that are for the greater good. This gives me great expectations and hope for our country and our people,” Nograles said in a statement.

The Davao lawmaker said the reduction in injuries reported by the Department of Health (DOH) last Monday could be attributed in large part to an executive order (EO) signed by Duterte in June 2017.

“As we all know, tradition based on superstition is always hard to break. But Filipinos have now opened their minds to President Duterte’s style of leadership, which is tough but well-meaning,” Nograles said.

“This was evident when, upon his assumption of the Palace seat in 2016, hundreds of thousands of drug suspects voluntarily surrendered to authorities. Our countrymen understood that fighting the drug menace required a collective effort, which was Duterte’s message all along,” he said.

Speaker: No-El scenario to benefit only senators, not congressmen