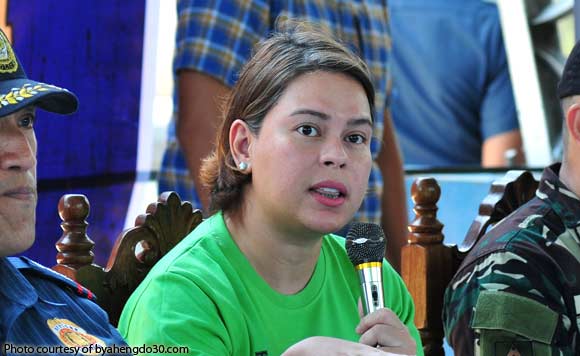 The Davao City government under Mayor Sara Duterte-Carpio will be shouldering the burial of a six-year-old girl who was found raped and killed at a vacant lot in Barangay Angliongto last week.

A SunStar Online report Monday, May 22 said that the unnamed victim’s funeral will be facilitated via the Davao City Social Services and Development Office (CSSDO). It is scheduled to take place on Wednesday, May 24.

“We are assisting the family aside sa material, of course, the city also gave financial assistance to shoulder the funeral services,” CSSDO chief Maria Luisa Bermudo was quoted as saying in the report.

Mayor Duterte-Carpio, daughter of President Rodrigo Duterte, has also provided a lawyer to the victim’s family.

This, after it was reported that the suspect had been caught and subjected to inquest proceedings.

The girl’s lifeless body was discovered on May 16.