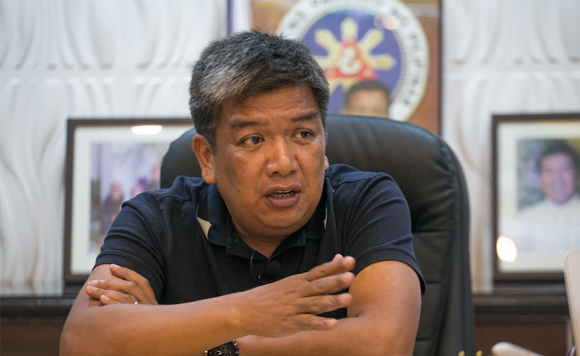 Deputy Speaker and Basilan Rep. Mujiv Hataman on Thursday called for an investigation on the reported encounter between around 50 combatants of the Bangsamoro Islamic Armed Forces (BIAF) and government forces in Sukaten in Sumisip, Basilan last February 28.

Based on reports, Hataman said it appears that the peace agreement was violated when the BIAF went outside of the area were they are allowed.

“Bakit sila pumunta sa isang lugar sa labas ng kanilang area of temporary stay at nag-set up pa ng check points? This is a giant misstep in our road to peace. While we are trying to build confidence in the peace process, these kinds of occurrences do not help us,” added Hataman, a governor of the defunct Autonomous Region in Muslim Mindanao.

Based on news reports, the clash that left two soldiers and one BIAF guerrilla wounded had forced 1,000 residents of Sukaten village to flee from their homes, seeking refuge in the nearby village of Tumahubong.

Lovelie Sangkola is the prettiest mama ever!