DENR seizes P13.4M worth of forest products in Zamboanga Region 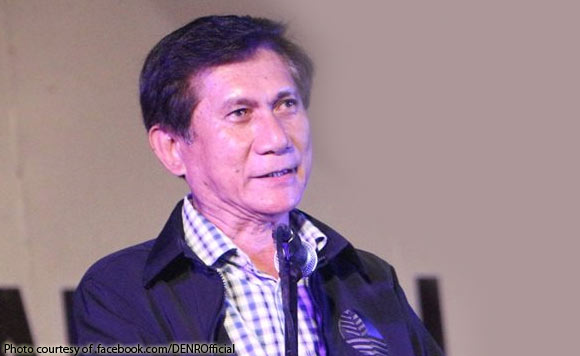 The Department of Environment and Natural Resources (DENR) has confiscated almost 86,000 board feet of forest products worth P13.4 million from timber poachers and illegal sawmills operating in the Zamboanga Peninsula, Environment Secretary Roy Cimatu said Friday.

The DENR chief said that this was the result of a series of raids conducted by Task Force DENR Enforcers Metro Manila (TF-DEMM) from August 18 to September 8.

He said the task force raided four sites where contrabands were confiscated due to “spurious or absence of transport documents from its origin, and misdeclaration as to the type of tree species as contained in the Certificate of Timber or Lumber Origin.”

“There is no let up in DENR’s campaign against violators of environmental laws,” he said.