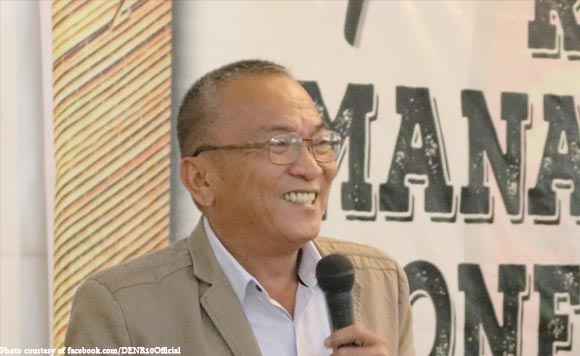 An environment official in Region 10 (Northern Mindanao) has received an award as the top performing Regional Executive Director of the Department of Environment and Natural Resources (DENR).

Arleigh Adorable of DENR-Region 10 (Northern Mindanao) was given a trophy and a cash award of P100,000 during the “Environmental Awards for Governance and Leadership Excellence” or EAGLE Award at the DENR’s 32nd anniversary celebration Friday, June 14.

Environment Secretary Roy A. Cimatu said that the awards were to recognize the officials who had contributed to the agency’s achievements in 2018.

A forester by profession, Adorable is a Career Executive Service Officer who has served the government for almost 38 years, DENR said.