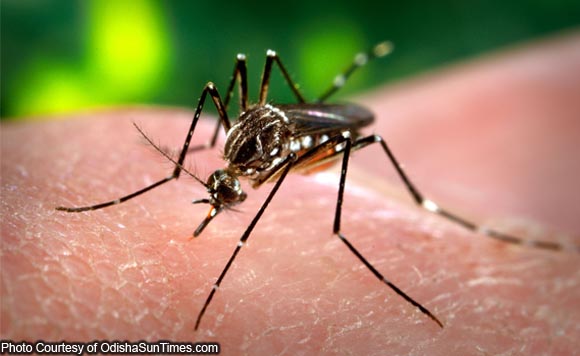 The Kidapawan City government has declared a state of calamity due to the increasing dengue cases.

The city government said that from January to August 21, there were 686 reported dengue cases compared to the 190 cases during the same period last year.

It said that there were two reported deaths in Poblacion and Barangay Birada.

With the declaration of state of calamity, P2.8 million from the City Disaster Risk Reduction and Management Council (CDRRMC) would be released.

The fund would be used to buy three fogging machines, 300 liters of Permethrin, Larvicides and Deltametrina, the chemicals used against the spread of dengue-carrying mosquitoes, and mosquito repellents.