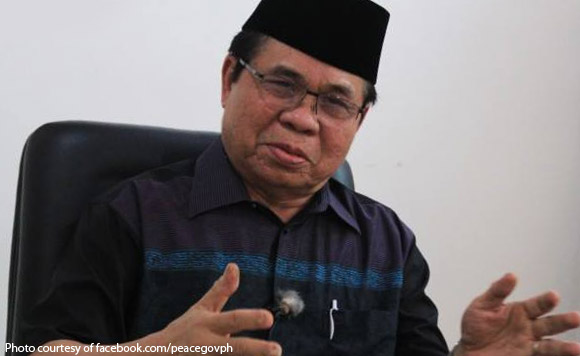 “I would like to emphasize that the decommissioning doesn’t mean we have given up on what we used to fight for. It simply demonstrates our sincere and full commitment to fulfilling our obligations and responsibilities in the peace agreement and we are now working with the government to achieve our goal of peace and development for the Bangsamoro,” he said.