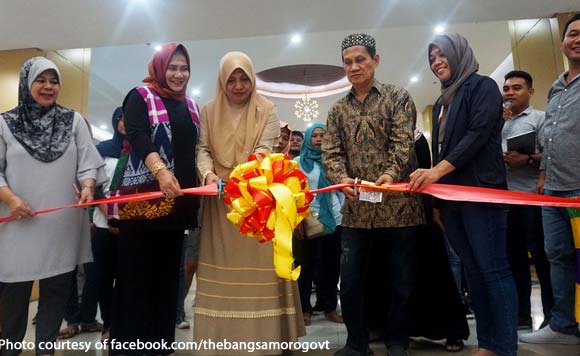 0 478
Share
Want more POLITIKO News? Get the latest newsfeed here. We publish dozens and dozens of politics-only news stories every hour. Click here to get to know more about your politiko - from trivial to crucial. it's our commitment to tell their stories. We follow your favorite POLITIKO like they are rockstars. If you are the politiko, always remember, your side is always our story. Read more. Find out more. Get the latest news here before it spreads on social media. Follow and bookmark this link. https://goo.gl/SvY8Kr

This is in observance of the Shariff Kabunsuan Day, said in a memorandum signed by Executive Secretary-Designate Abdulraof Macacua by authority of the Chief Minister.

“Consistent with Muslim Mindanao Autonomy Act No. 17, and in recognition of the historical and religious significance of the contributions of Shariff Kabunsuan to the people of Bangsamoro Autonomous Region in Muslim Mindanao, 19 December 2019 (Thursday) is hereby declared as a special non-working holiday in the entire region,” Ebrahim said.

Citing the importance of the event in Bangsamoro history, he enjoined all the ministries, agencies, offices and constituent units to commemorate the Shariff Kabusuan Day in a manner befitting the said occasion.