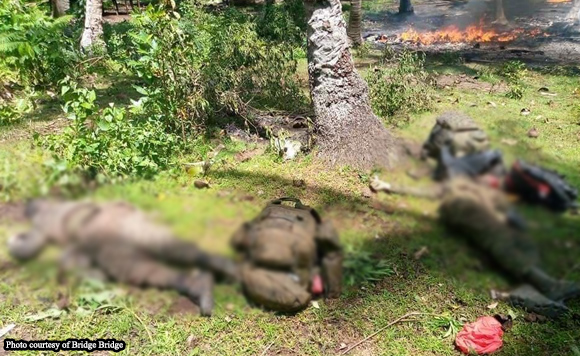 The death toll from the military plane crash in Sulu province Sunday, July 4, rose to 31, an official said.

Joint Task Force Sulu commander Major General William Gonzales said 29 government troops aboard the C130 and two civilians on the ground perished when the plane crashed while trying to land in Jolo airport.

“We remain to be hopeful that we could find more survivors. Our search and rescue are still ongoing with 17 personnel unaccounted,” he said in a statement.

The two other fatalities were civilians who were in the crash site in Barangay Bangkal in Patikul.

Meanwhile, 50 government troops and four civilians were brought to the hospital for treatment.

The Army personnel on board the ill-fated cargo plane were to be deployed in Sulu.

Defense Secretary Delfin Lorenzana has ordered an investigation into the incident.