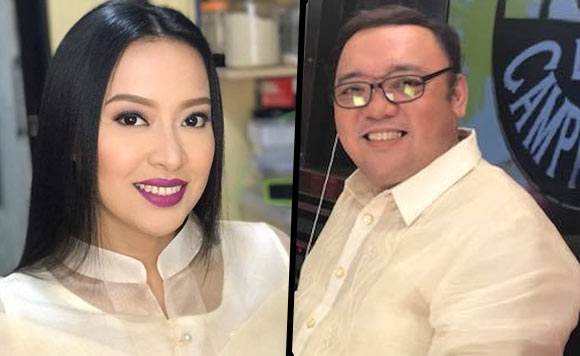 Two Malacañang officials will join veteran politikos on the campaign trail if House Speaker Pantaleon Alvarez succeeds in pushing for his bets as part of the Partido Demokratiko Pilipino-Lakas ng Bayan’s senatorial slate.

Roque has been coy about his senatorial ambitions while Uson, a former sexy starlet, has not announced her political plans.

Sought for comment about Alvarez’s announcement, PDP-Laban president and Senate President Aquilino “Koko” Pimentel III said there is no decision yet on who the party will field in the senatorial race.

“You can consider them as Speaker’s nominees. Party will decide in due time,” he said.

Martial law in Mindanao could be extended anew