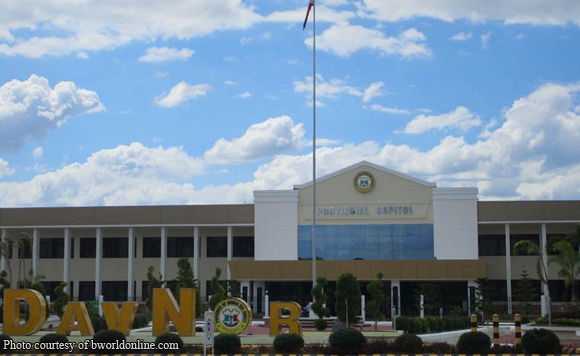 The Commission on Audit (COA) sought an explanation from the provincial government of Davao del Norte regarding its overpayment of P19.65 million to a private contractor in 2018.

“[T]he overpayment…had posed a risk of loss of government fund. Also, this deprives the government the interest income that could have derived therefrom,” COA said.

From audit records, Davao del Norte paid Monolithic in two parts: the first for P14.1 million, and the second for P35.57 million – the calculations for which were flagged as incorrect by state auditors.

According to COA, the second payment did not consider the value of work previously paid in the first billing.

The second billing, according to state auditors, should have only been for P15.91 million.

COA urged the local accounting office to ensure the correctness of the amount paid to contractors “by performing re-computation, thorough scrutiny of supporting documents and proper coordination with the concerned preparers of (disbursement vouchers).”

In the report, Davao del Norte officials admitted their lapses, and reported that the overpayment has been deducted against the contractor’s third billing.