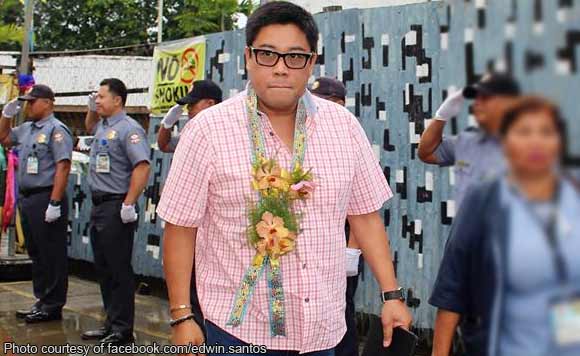 Davao del Norte Governor Anthony G. Del Rosario has accused House Speaker Pantaleon Alvarez of being a dictator for allegedly stripping the budget supposedly for the road projects in some municipalities in his province.

In a television interview, Del Rosario said it was unfortunate that Alvarez, who is the congressman of the 1st District of Davao del Norte, acts “like a dictator.”

He earlier claimed that the Speaker was behind the alleged removal of some P500 million allocation for the road projects.

According to him, Alvarez was becoming vindictive at the expense of public service.

Floirendo is facing graft case before the Sandiganbayan after Alvarez filed a complaint against him over the alleged anomalous contract between the Bureau of Corrections and the Tagum Agricultural Development Corporation (Tadeco), owned by Floirendo family.

Del Rosario is also a member of the newly formed regional political Hugpong ng Pagbabago (HNP) led by Davao City Mayor Sara Duterte-Carpio, who has been critical of Alvarez