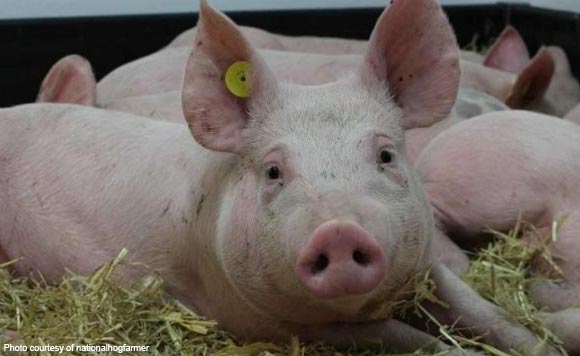 The report as of Monday, February 18, came from the Provincial Veterinarian’s Office (PVO), it said.

However, the local government said, “This does not mean that we can be complacent.”

“The PVO suggests reporting to the authorities or your barangay any and all cases of unusual pig death that may be attributed to the ASF,” it added.

The provincial government and its component local government units (LGUs) are continuously monitoring the situation and have deployed a task force to act against the ASF.

While the ASF does not directly affect humans, the local government said the disease, however, could affect the hog industry in the province if left unchecked.

It urged the public to remain vigilant and heed the advisories of the authorities.

“We can prevent the destruction caused by the ASF,” it said.

Some areas in Davao Occidental and Davao City have confirmed cases of ASF.