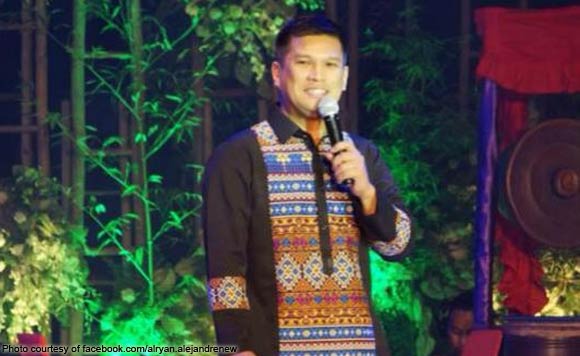 Davao City Councilor Al Ryan Alejandre stood his ground against an incensed American citizen who threatened to beat him up at a local mall over the weekend.

According to a Mindanao Times report Monday (August 7), the politiko was shoved and curse at by 62-year-old Gary Joseph Maraviglia while they were standing in line at the department store counter of SM Lanang Premier.

The foreigner reportedly turned hostile on Alejandre, the City Council’s Committee on Tourism and Beautification chairman, after thinking that the latter was taking a picture of his credit card. This meant that Maraviglia thought Alejandre was a thief.

The politiko said he was merely browsing his Facebook with his phone at that time.

Reports said the American proceeded to practically push Alejandre around and even challenged him to a fistfight. Maraviglia also bragged that he could not be legally arrested in the country.

However, the politiko was able to keep his cool despite the invectives thrown at him. Police arrived shortly and took the rowdy man with them.

Maraviglia is set to be taken the Bureau of Immigration (BI) to check the legality of his stay.

The moral lesson for foreigners in the Philippines? “Remember that there are rules. When we go to other places, we even have to Google about the customs in the area,” Alejandre said.