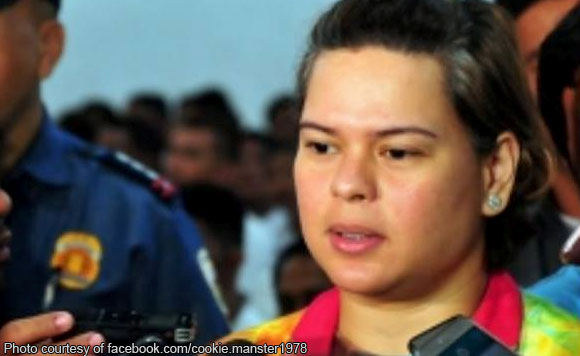 The Davao City Council this week gave the go signal for the construction of a multi-purpose building or “One-Stop-Shop Building” within the Southern Philippines Medical Center (SPMC) compound.

A Mindanao Times report said the Council issued a resolution to this effect.

Davao City Mayor Sara Duterte-Carpio, daughter of President Rodrigo Duterte, is the main proponent of the One-Stop-Shop Building, which she said would render assistance to poor individuals.

Councilor Danilo Dayanghirang said the General Appropriations Act will provide for the funding of the project.

“This is just a resolution reaffirming that the project is included under the AIP,” Dayanghirang, the Committee on Finance, Ways and Means and Appropriations chairman was quoted as saying.

The three-story building is envisioned to house government agencies such as Department of Social Welfare and Development, Philippine Charity Sweepstakes Office and PhilHealth.

Acharon allowed to join wife for dentists’ junket in Osaka