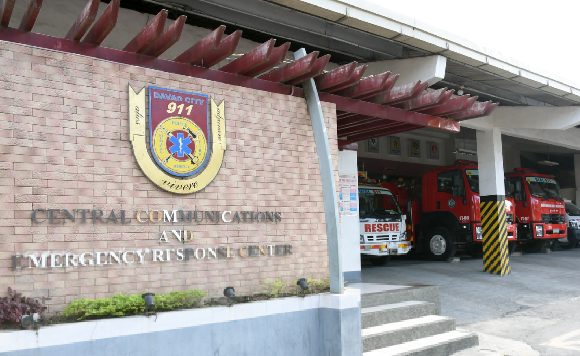 The Davao City government has terminated a personnel of its Central 911 Emergency Response Center for alleged violation of coronavirus disease (Covid-19) quarantine rules.

Emmanuel Jaldon, chief of Central 911, in a statement Friday, May 15, said Reego Vismanos left the city while enhanced community quarantine (ECQ) has been in place in the city.

Under ECQ, movement restrictions are strictly being enforced.

Jaldon said Vismanos was one of the personnel of Central 911 who figured in a shooting incident in Datu Paglas, Maguindanao in the afternoon of May 8.

While he survived the shooting, his companion, Joaquin Fordaliza, died.

Jaldon said Vismanos and Fordaliza’s trip to Maguindanao was unofficial. It remains to be a subject of a police investigation.

“Obviously, however, there was a flagrant disregard of the measures that the City Government of Davao put in place to fight the spread of the deadly Covid-19,” he said.

Because of this, he said the services of Vismanos at Central 911 are being discontinued effective immediately.

“Let this serve as a reminder for others that the City Government of Davao does not tolerate personnel who boldly defy policies — setting a bad example for others,” Jaldon stressed.

‘Buffalo Milk on Wheels’ rolled out in Cotabato