Davao City to shift to modified community quarantine after April 26 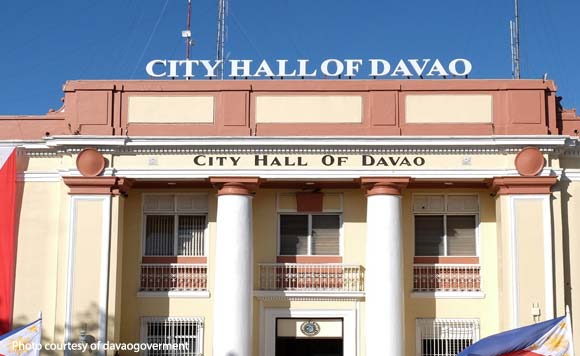 Davao City Mayor Sara Duterte-Carpio said Thursday, April 23, that a modified community quarantine (MCQ) will be enforced in the city after April 26.

Speaking over the city-operated Davao City Disaster Radio, the local chief executive said that the epidemiologists she had been consulting had given her the go signal for a shift to MCQ in the city.

The existing enhanced community quarantine (ECQ) will be lifted on April 26.

But the mayor clarified there is only a little difference between the ECQ and MCQ.

Workers of some establishments can also go back to their work, subject to limitations and that social distancing should also be observed.

She said establishments that would be allowed to operate should adopt a skeletal workforce and shortened work hours.

The Executive Order for the MCQ will be issued soon.

Isabelle Duterte shows off nature-themed aesthetics of her gallery