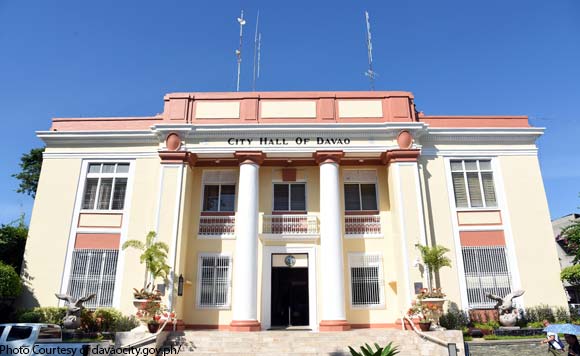 The Davao City government is set to distribute financial assistance to over 88,000 senior citizens in the city starting this week, an official said.

But since senior citizens who are 65 years old and above are not allowed to go out of their respective homes, Gilda Dela Gente-Salvaña, Division Chief, Social Services Operation (SSOD), said their representatives will claim on their behalf.

The beneficiaries will receive P1,500 each this year.

Among the 11 administrative districts in the city, Baguio and Marilog Districts are the first to release payouts on Friday, January 29, and Saturday, January 30, respectively.

Salvaña said that the representative claiming the cash aid shall present pertinent documents certifying their relationship to the beneficiary.

For beneficiaries having issues with their qualifications, the City Social Welfare and Development Office (CSWDO) staff assigned in the barangay will countercheck the list for verification, she said.

The Davao CSWDO has allocated a budget worth P132,712,500 to support senior citizens in the cost of their maintenance for medicines and other expenses relative to their health.