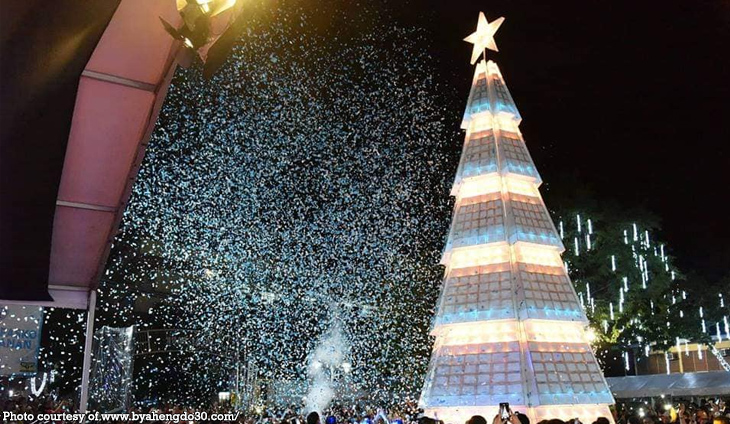 The city government of Davao is set to deploy more security forces for the opening of the month-long “Pasko Fiesta 2019.”

Public Safety and Security Command Center (PSSCC) head Angel Sumagaysay assured that the local government is more than ready for the upcoming event.

“There will be augmentations coming from the Police Regional Office 11 for additional warm bodies,” the official said.

Sumagsaysay said coordination meetings were held in the run-up to the Pasko Fiesta opening on Friday, November 22 November, at 5:30 p.m., City Hall grounds.

Friday’s opening is expected to draw hundreds of spectators being one of the major highlights of this year’s Christmas celebration.

Kraft said the temporary detailing of personnel to San Pedro Police and Sta. Ana Police Stations is one of the measures done to maintain peace and order throughout the celebration.

Kraft said the police have also secured the Roxas Night Market due to the influx of people, especially with the upcoming holidays.

“There will be more police in the street and more security personnel in the venues of Pasko Fiesta,” he said.