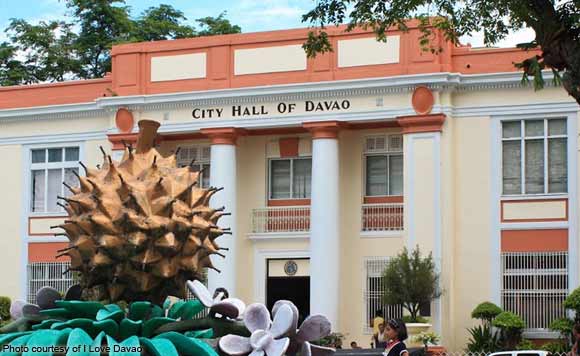 She said that for the past eight years, the city stopped shipments of hogs to the National Capital Region (NCR).

“This is great news for our hog-raisers,” she said.

After ASF affected the hog industry in the city months ago, Pinili said the meat business, especially sales of pork meat, is back to normal or pre-ASF situation.

She said the entry of hogs from “red” areas, or areas positive of ASF, is still prohibited in the city.

Pinili said the shipment of hogs from ASF-free areas to the city is allowed as long as it is properly documented such as a Veterinary Health Certificate declaring the pig is ASF-free, and a shipping permit.

Four months ago, hog farms in barangays Inayangan, Lamanan, and Dominga were hit by ASF impacting the sales of pork in the market and the livelihood of hog-raisers and farmers.

Aside from the continued monitoring of the three affected barangays and the adjacent areas, CVO is also conducting surveillance in areas like Toril, Binugao, Catigan, and Sibulan, which are adjacent areas to Davao del Sur. Davao del Sur has still an existing case.