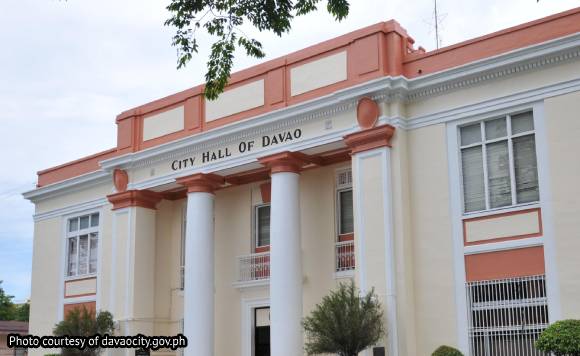 The Davao City government has warned to file cases and perpetually ban business establishments from operating if they continue to violate the enhanced community quarantine (ECQ) in the city.

This as the local government ordered the closure of over 50 non-essential business establishments during the ECQ.

A cease and desist order was issued to the non-essential stores and shops upon the recommendation of the joint inspection team formed by Mayor Sara Duterte-Carpio composed of the department heads from the Business Bureau, City Legal Office, City Health Office, Davao City Investment and Promotion Center, Museo Dabawenyo and the Integrated Gender and Development Division.

The Business Bureau said that five of the inspected establishments are subject to further investigation by the Davao City Police Office (DCPO) for possible filing of cases due to some violations of the ECQ protocol.

The inspection team conducted a random inspection of business establishment in the city following information posted by concerned citizens on the different media platforms of the city government, including in the Davao City Reports and the Operations Center that they remained open despite ECQ guidelines.