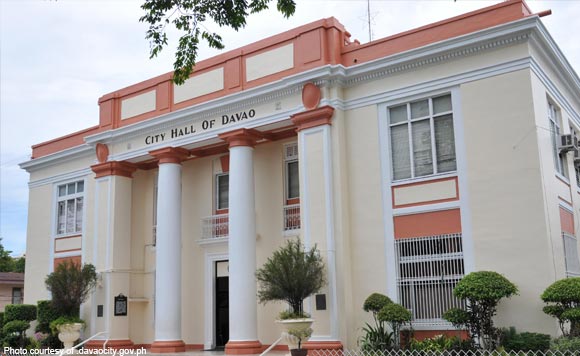 City Human Resources Management Office (HRMO) head Lemuel Ortonio said, however, some holders were barred from entering the city because their QR codes turned out to be invalid.

“Some invalid DQRs were those that were secured during the pilot testing period,” he said.

Those with invalid DQR codes will have to register again, the official said.

Ortonio said the 98 percent compliance noted on November 28 was a significant increase from the November 24 start of the DQR requirement for travelers to Davao City.

“We have only six persons denied entry to Davao City on November 28, an improvement from 13 persons on November 27,” he said.

Individuals who were denied entry due to non-compliance to EOs 62 and 63 totaled 542 from November 18 to 28, with November 20 posting a record high of 144, and both November 5 and 6 with the lowest record of five each.