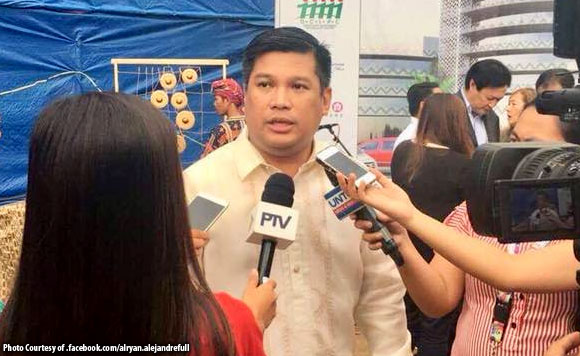 To help hotels and inns stay alive without sacrificing tourists’ convenience, Davao City is eyeing the regulation of home-sharing services there.

Councilor Al Ryan Alejandre, who chairs the council’s committee on tourism and beautification, made the suggestion during the city council’s session Tuesday.

Alejandre said tourists will find it easy to book home-sharing accommodations online with mobile phones, but could fall victim to some “concerns.”

Such concerns include unfair competition, safety and security, lack of housing opportunities in some neighborhoods, he said.

On the other hand, he said the home-sharing industry could be detrimental to the hotel and inn industry if left unregulated.

“The hotel and inn industry for one is claiming about unfair competition since they would basically pay taxes and be subjected to many regulations, while those enlisted in Airbnb are not,” he said.

Alejandre noted there are 300 houses and rooms in Davao City listed in Airbnb alone.

But without existing regulation, he said some would have substandard facilities and poor customer services.

“Other tourism sectors also said that the lack of laws for online rental services can put tourists in danger,” he added.

The city’s Amended Tourism Code passed in 2015 standardizes primary and secondary tourism industries in the city, in accordance with the Tourism Act of 2009.

Under the ordinance, facilities, services and attractions that are directly related or involved to tourism, such as the hotels, homestays, inns and accommodation establishments are regulated.