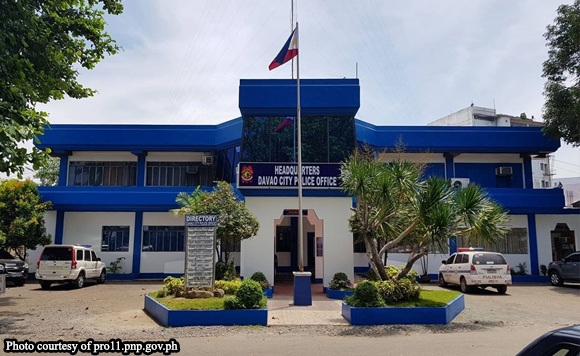 DCPO has been classified as a Class “A” police office and is required to have 20 police stations.

Kraft added that the creation of additional eight police stations will make DCPO more accessible to the Dabawenyos.

The official said the additional stations will be taken from the existing six big police stations based on their population, area, development, and crime situation.

Karlo Duterte shows off stylish side

Sydneysider! Isabelle Duterte hangs out with pals in Australia