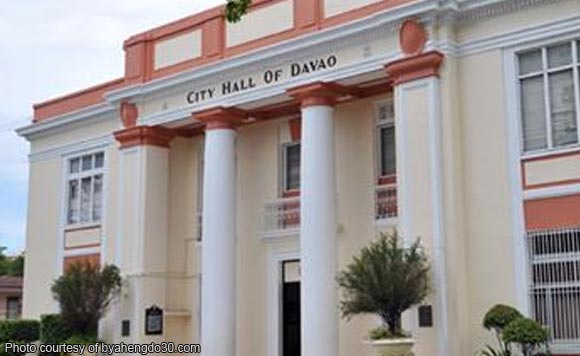 The Davao City government has kicked off its early Christmas treat for Indigenous Peoples (IPs) in Paquibato district.

The local government has been conducting the activity every year as its traditional Christmas treat for the IPs in far-flung areas so that they will no longer travel and stay in the city to carol which had been proven risky to them, the local government said.

Pasko sa Lumad is also part of the Pasko Fiesta.

“Every day we will give them food packs. On the 4th day, there will be tribal games, animal consultation, dental, and medical check-ups and on the 10th it will be the children’s day,” she said.

Military saddened by death of minor NPA in Butuan clash