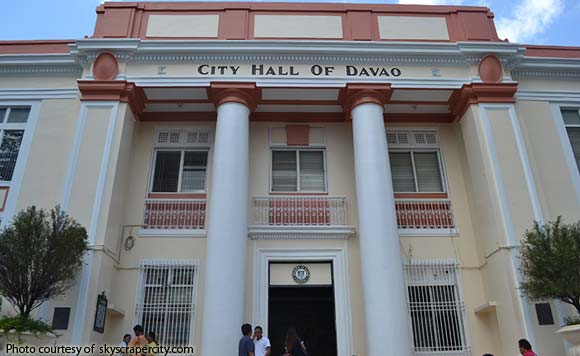 The Davao City government released Thursday, May 14, the draft executive order, which provides for a general community quarantine (GCQ) in the city starting May 16.

The local government said the draft was made public “for the preparation purposes of Davao City residents.”

Mayor Sara Duterte, in an interview with the Davao City Disaster Radio (DCDR) Wednesday, May 13, said the measures under new directive would conform to the Inter-Agency Task Force (IATF) Omnibus Guidelines Section 3 on the Implementation of Community Quarantine in the Philippines, and the Department of Trade and Industry (DTI) Memorandum Circular 20-22.

The mayor said the guidelines under IATF and the DTI memorandum on reopening of some the establishments would be followed.

Karlo Duterte shows some love to his frontliner mom